Search for books using CCC Library's Library Search all-in-one library catalog. Books can be checked out for six weeks. CCC Library-owned items may be renewed by bringing each item back and renewing it in person. 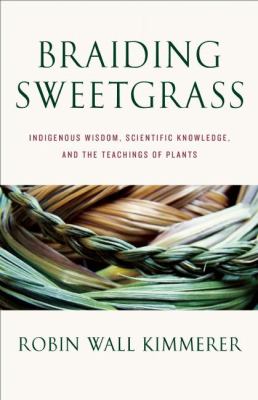 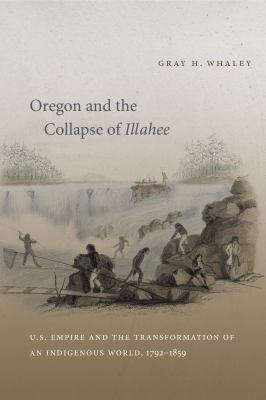 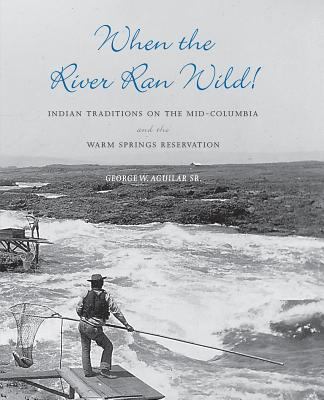 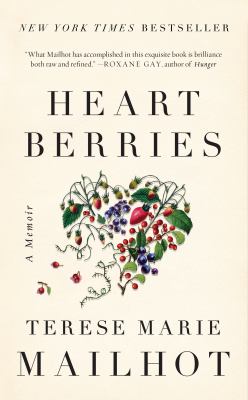 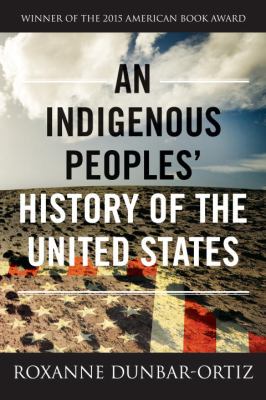 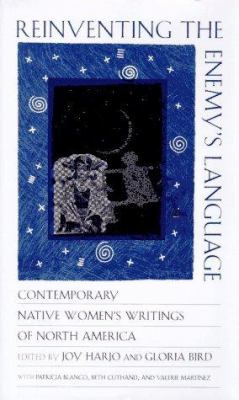 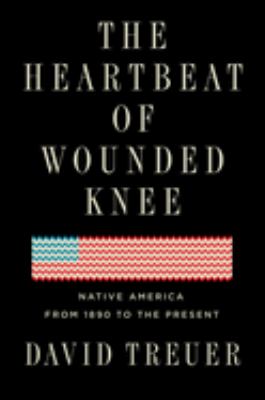 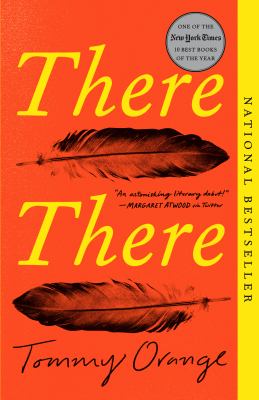 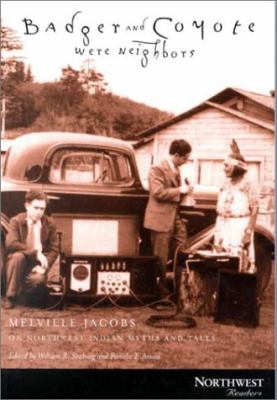 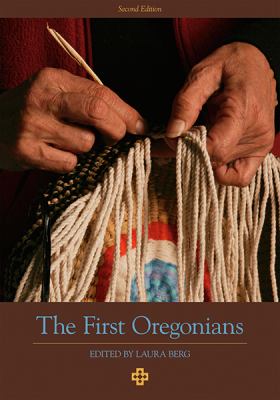 Find these books in the library stacks