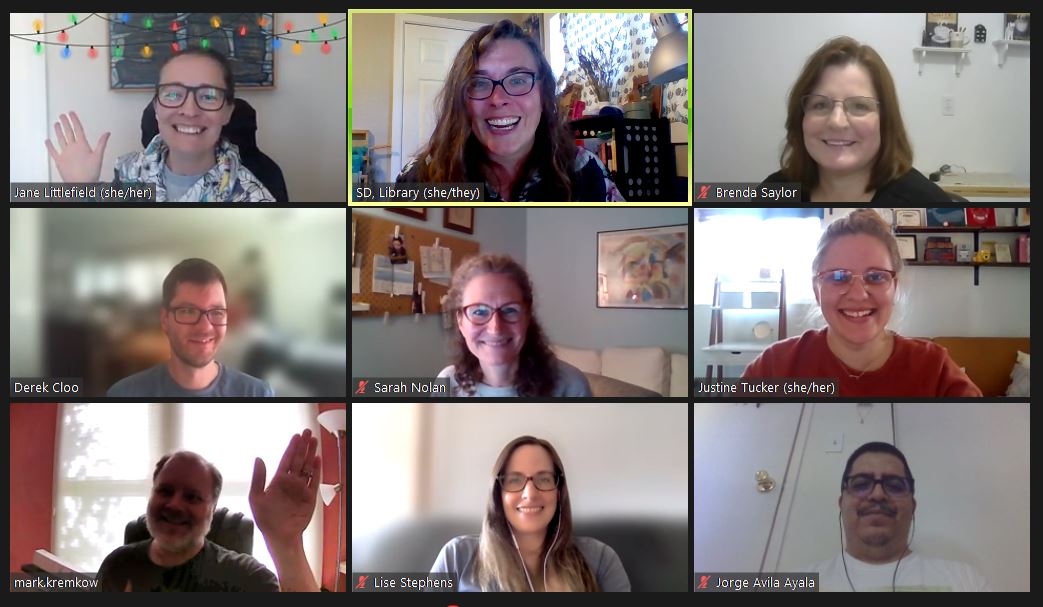 What are "Banned Books"?

Banned books are books that "have been considered unfit to read in schools or have in libraries. These books have been the target of censorship due to their contents. Books may be banned locally, but in some instances are banned nationally as well. A banned book is not illegal to read, but may be difficult to find. It is not uncommon for a book to be banned from some schools, but be on the reading lists for others" (Information Commons, Butler University).

Banned Books Week is an annual event (since 1982!) celebrating the freedom to read, advocating for the free and open access information, and fighting censorship. Banned Books Week is always the last week of September. Learn more about frequently-challenged and Top Ten lists of banned books. 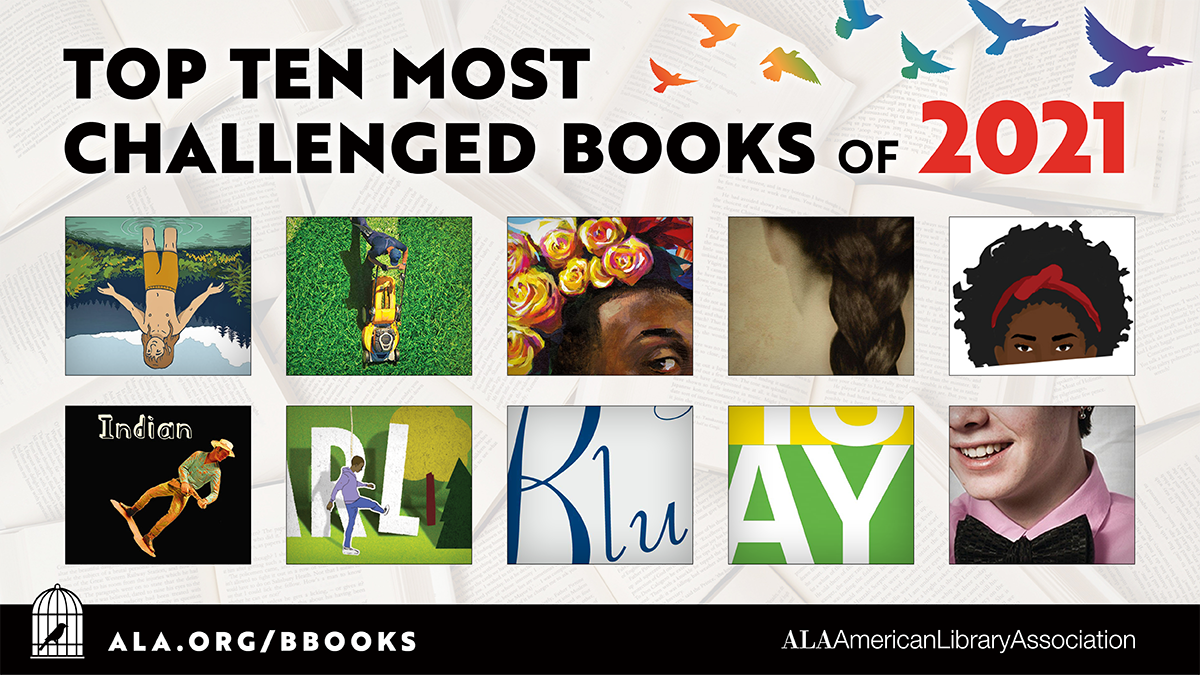 The ALA Office for Intellectual Freedom tracked 729 challenges to library, school, and university materials and services in 2021. Of the 1597 books that were targeted, here are the most challenged, along with the reasons cited for censoring the books: