Looking for more books? Ask me! 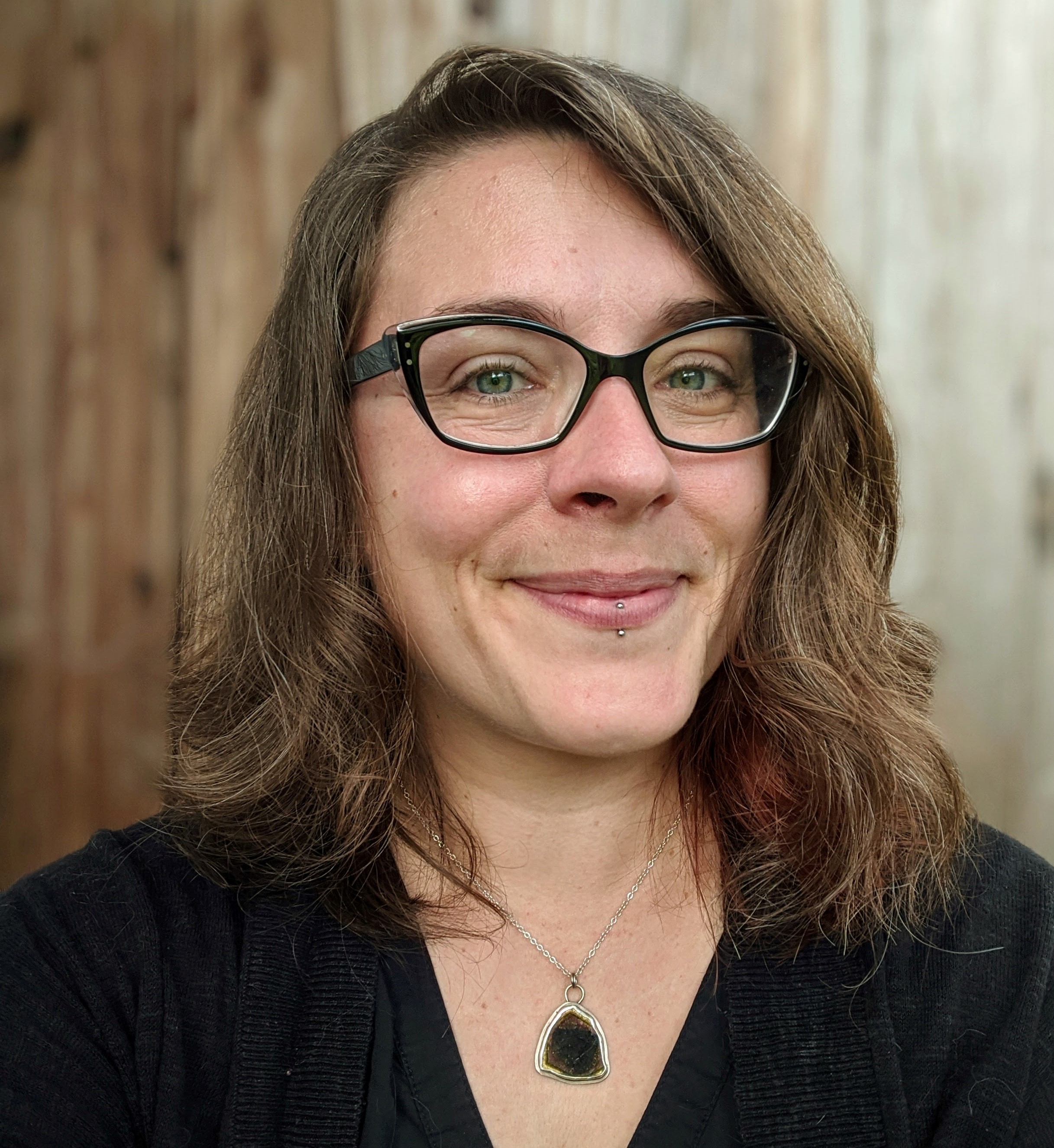 Make an appointment with a CCC librarian.

Get help or search FAQ

Come by CCC Library to check out the HST137 recommended books listed below. Find them on the shelves using their call numbers. All you need is your CCC ID card and you can have them for six weeks! Some of these titles are also available as eBooks: you will find one listing for the print book and a second for the eBook (it says 'eBook' under 'Call Number'). Click the eBook link and sign in with your myClackamas credentials to read the book online immediately!